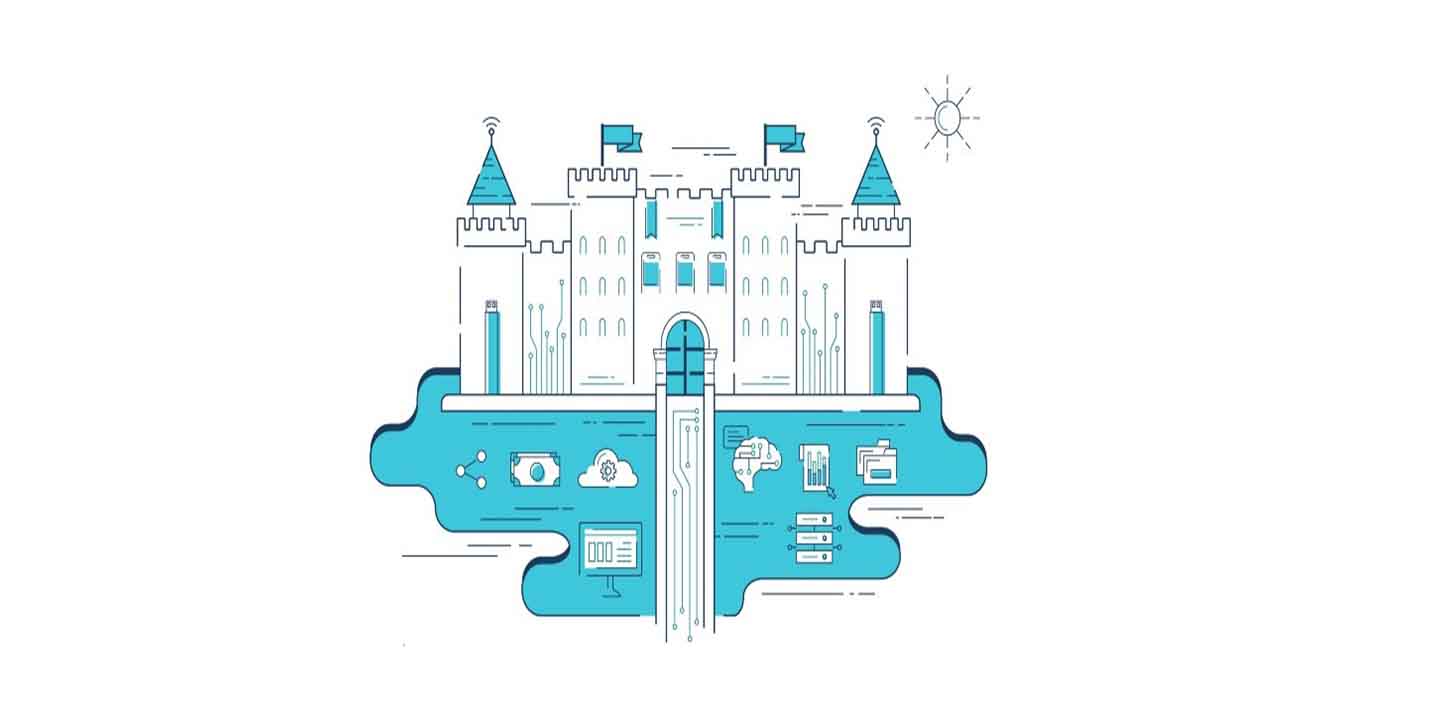 What floats your moat?

“In a business, look for economic castles protected by unbreachable moats”

What is a Moat?

Startups and growing companies are advised to build and sustain their “moat” to survive in the market. Oxford dictionary defines moat as “a deep, wide ditch surrounding a castle, fort, or town, typically filled with water and intended as a defence against attack”.

So how does that fit within the startup ecosystem?

In startup terms, this translates to creating a strong line of defense that prevents potential competitors and market forces from posing a risk to a new business’s profitability, operational efficiency, and outlook for success.

In its literal sense, a moat refers to a ditch that is dug around a castle or a fortress to prevent enemies from breaching this line of defense and attack the central building. Simply put, it is one extra layer of protection that serves as a barrier for rivals or competitors trying to displace the fortress from a position of power.

Now if we were to compare this translation of the word moat with the original, the analogy would look like this:

The Castle The Company

According to Investopedia, is a“business’ ability to maintain competitive advantages over its competitors in order to protect its long-term profits and market share from competing firms”. Indeed, an “Economic moat”, just like the medieval fortress original, keeps the competitors at bay by raising barriers that lower the chances of a take-over. It is a defensive measure that allows a firm to build and retain its leadership position in the market.

What is an Economic Moat?

Why are Moats important to build?

Moats are important from an investment perspective because any time a company develops a useful product or service, it isn't long before other firms try to capitalize on that opportunity by producing a similar--if not better--product. Basic economic theory says that in a perfectly competitive market, rivals will eventually eat up any excess profits earned by a successful business.

Struggling against mounting competition and the fast pace of change, these fledgling new businesses could definitely do with a good line of defence, and that is where the concept of a moat can come exceptionally handy.

There are essentially five types of moats:

1. Low cost production: If you can make it for less, you can sell at an ever lower price. Companies that can deliver their goods or services at a low cost, typically due to economies of scale, have a distinct competitive advantage because they can undercut their rivals on price.

2. High switching costs: Switching costs are those one-time inconveniences or expenses a customer incurs in order to switch over from one product to another. For eg- while moving all of your account information from one bank to another, you know what a hassle it can be-so there would have to be a really good reason for making that switch.

3. The Network Effect: The network effect occurs when the value of a particular good or service increases for both new and existing users as more people use that good or service. It therefore is one of the most powerful competitive advantages, and the easiest to spot.

4. Intangible Assets: Some companies gain an advantage over competitors because of unique nonphysical, or "intangible," assets.

Another key factor to note is that it is possible for some companies to have more than one type of moat. For example, many companies that use the network effect also benefit from economies of scale, because these companies tend to grow so large that they dwarf smaller competitors. In general, the more types of economic moat a company has--and the wider those moats are--the better.

Conclusion: A brand with a solid moat assures itself of long-term profits, sustainability, and a healthy market share by successfully keeping the competition at bay.” That being said, moats should serve consumer interests. They should encourage, not stifle, innovation. Technology has reshaped moats to be narrower and shallower.

No moat, however wide or deep, can protect a company from complacency.!