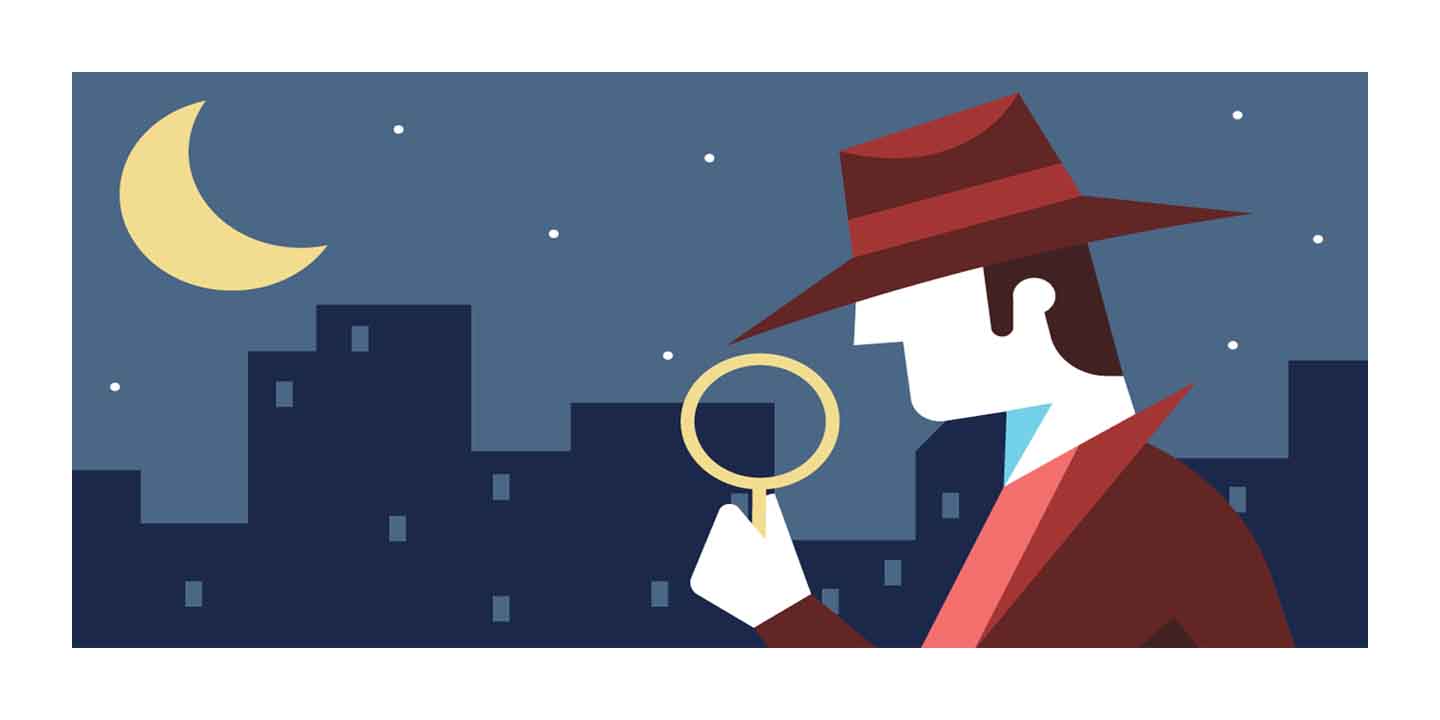 Learning From Investing & Solving The Mystery

Power of observation and the application of the same has not been given its due importance.

importance . In our daily life , we many a times do not see what all is there in front of us and also around us. We only see /observe/notice what we want to see . We are biased … And that’s how the majority of us are.

Let me share how the power of observation and application of the same , got me the “Sherlock Holmes ‘ moment .

On the morning of 28th December, I came to know of a burglary at my father’s showroom. The thief broke into 4 doors with 5 locks to breach into the showroom and left with the DVR connected to the CCTV cameras rendering no utility of the security devices.

Observation: This was not the first time; over the last 6 months the incident had occurred twice. On reaching the showroom, it was observed that the modus operandi was similar to the previous one. On talking to the other showroom owners, no other theft had been reported in last 6-8 months.

Second order thinking: This got me to think that this is not an accident but maybe a personal attack. Given the modus operandi and market observation we isolated that the thief should be knowing the showroom well.

Assessment in Isolations: We immediately got down to preparing a list of all employees and ex-employee in the window of last 1 year. From the list we further isolated 2 suspects who had behaviour traits bold enough to commit a crime.

Attention to details: Meanwhile, there was a torn carry bag lying unattended. On a closer look, the brand name over the carry bag could be identified. On searching through the social media of that brand we identified the merchandise to be the perfect skill set for one of the suspects.

Retrieved the contact details of the store and called in as a customer asking for the suspect’s name. The response was that they had fired him a month back.

Connecting the dots: This made us think that it cannot be a coincidence that our suspect used to work in a store of which carry bag we have found in a unusual state.

Believe in Data: We retrieved the data of that employee along with picture and details like height & weight.

Drive action: With the data points we went to the police and pursued them to track the location of the phone numbers of the suspect. The police was under a general perception of the incident occurring between 3AM & 4 AM, but by tracking number it came to the knowledge the location matched at 11 PM of 27th December.

Having the right time spot and the image of the suspect, police viewed through the CCTV cameras in the public area and spotted the suspect.

Faith: “Help me to Help you” – The Jerry Maguire line….  With all the information police within 2 Hrs of receiving the details nabbed the thief and got the confession. He confessed to both the burglaries.

The traits that helped solve through this mystery are the qualities that are crucial in all domains of life. We must endeavour to consistently and consciously make efforts to strengthen these traits.

NOW…Lets continue to apply and improve ourselves going forward….