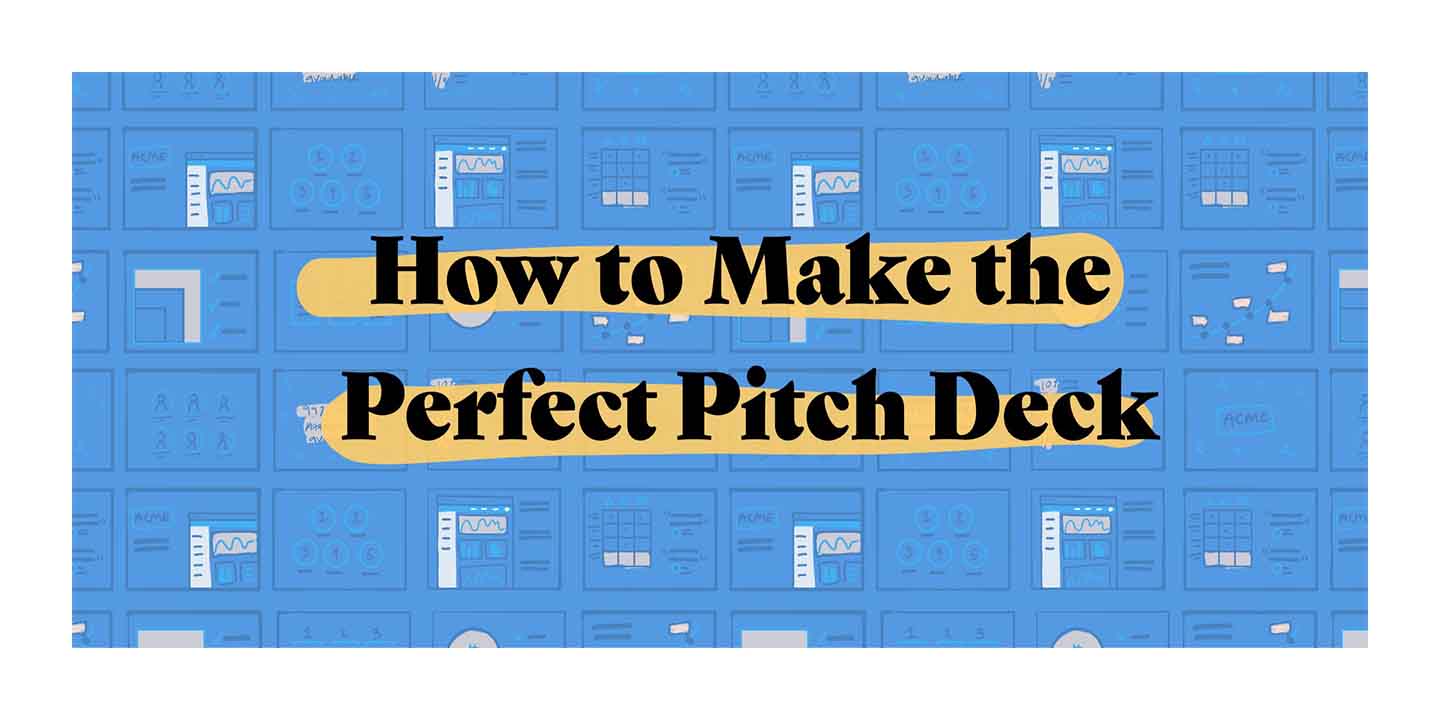 Increase engagement with your Pitch Deck

At Auxano we have received numerous pitch decks till date.

Having spent hours into research over these decks, common observations yielded were:

A common practice noticed was:

Key criteria for drawing the pitch deck were:

The decks were filled with:

Castles were being built in the air which would catch the viewer’s eye but miss the engagement due to absence of the underlying foundation. These castles a.k.a pitch decks were being sent as mass mailers & flooding inboxes but leading to very low engagement ratios.

The contributors to the unengaging pitch decks were:

The identified inefficiencies could be eliminated by: