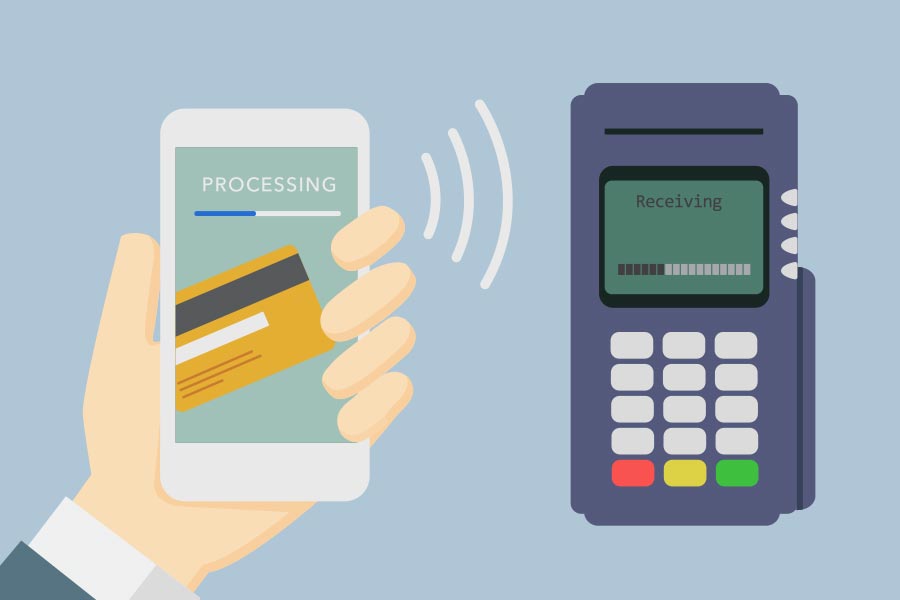 This is the second part of the series “cracking customer retention through Pre-Paid Instruments (PPIs)”. In this blog, we will decipher the dialect behind the recent developments in the PPI landscape.

In the last blog, we understood how D2C brands are adding value to their businesses by incorporating various forms of Pre-Paid Instruments into their ecosystems.

In accordance with the old RBI guidelines, we classified PPIs into:

However, RBI has restructured the classification under the new Master Directions on Prepaid Payment Instruments (PPIs).

The new classification bifurcates PPI into Small and Full-KYC PPIs where Small PPIs are further bifurcated into loadable and unloadable PPIs.

Small PPIs offer a cost-effective medium to evaluate the viability of incorporating PPIs into the ecosystem. However, both Small and Full-KYC PPIs are being equally adopted. 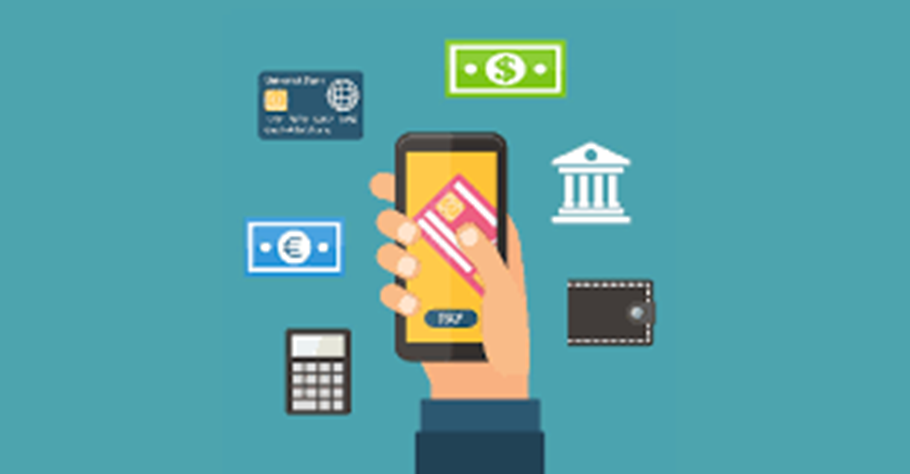 While the adoption of such instruments stands at the discretion of the brands, their execution is governed by a new set of regulations.

The new regulations bring forward the following key developments in the PPI landscape;

The current developments in the regulatory space of PPIs can be related to the events in the banking sector during 2007-09. The crisis called the attention of regulators to the lack of proper regulations governing lending and investing practices.

During the crisis, banks tried to push excessive credit to gain customers through NINJA loans (Issued to borrowers with no income). Identical to the intention, PPIs are being used to push credit through schemes and instruments like Buy Now Pay Later (BNPL), Interest-free EMIs, and No-KYC loans.

While such credit-lending practices through PPIs have enabled brands to incentivize customers to make purchases, customers are unaware that they are falling prey to loan traps.

In a classic example, Comparing a lumpsum purchase of Rs. 10,000 vs an EMI @12% simple interest on the same amount for 5 years, highlights that we end up paying approximately 60% (Rs. 6000) more for the product or service.

EMIs give an incentive to the customers to default on the obligation to save money in case they don’t like the product. Left unrestricted, this can turn into a common practice like in 2007-09, leading to large numbers of defaults.

Moreover, the accumulation of such defaults can be catastrophic as their origin is difficult to trace due to a large number of companies extending credit in smaller amounts.

While the response to the crisis was a corrective measure, the RBI regulations are a precaution in place. RBI is actively participating in drafting regulations and acting as a watchdog to such practices with the objective to develop a more robust and transparent framework to avoid a mishap like 2007-09.

While stricter regulations are becoming a challenge for the brands in adopting PPIs, they’re extensively driving consumer trust.

In the next and the last blog of the series, we will decipher the challenges and opportunities that this PPI landscape has in place for D2C brands.