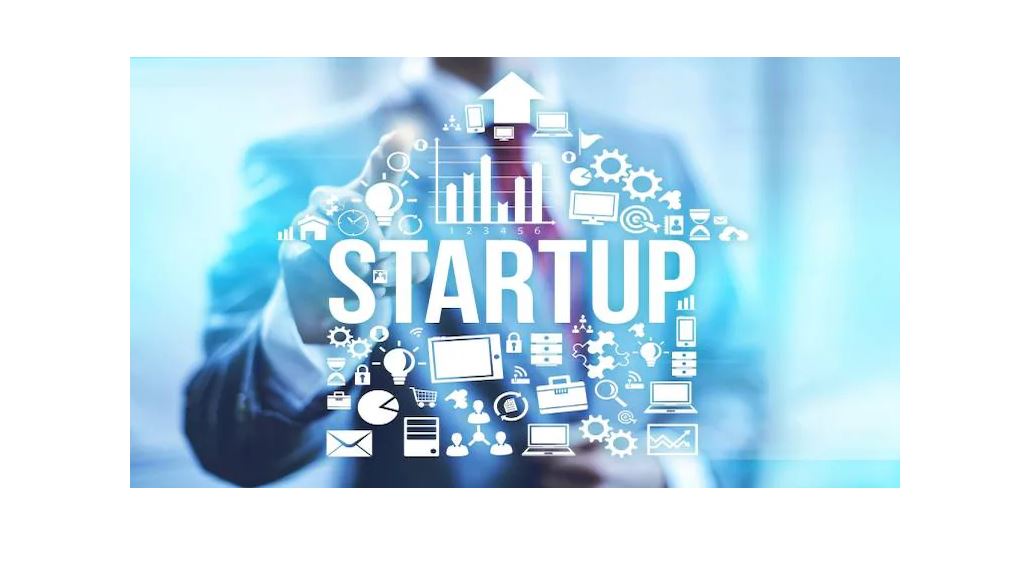 The following is series finale - where we will have Mr. Brijesh Damodaran, Founding Partner of Auxano Capital, sharing his views on the startup ecosystem from an investor's lens.. Read more to find out !

Today, we will share , as to how an investor can be part of this exciting journey , the different types of engagement and how you can participate in the growth story .

In the period , 2004-05 , onwards, or even earlier, it was difficult for the entrepreneurs to get Capital from individuals and / or institutions. If you wanted capital, typically you needed an asset as collateral . And again this was not risk capital , but secured loan.

Taking inspiration from the West , some of the individuals and institutions , which were primarily set-up for this purpose, started investing in the entrepreneurs – the risk capital . The capital , which could be lost by the investors, if the project did not work out, came into action. In this case, the returns was of multiple times and risk – in most cases, complete loss of capital.

This fuelled innovations and gave risk capital to entrepreneurs who was willing to follow their dreams and passion.

Lets cut to India . The early investors who invested in the now trailblazer’s - Paytm, Flipkart and the institutions which followed to invest subsequently – had a early stage investor – an individual – typically friends / families / extended friends & families . And then the institutions. The early stage were all dip-stick investments.

To get more muscle to the entrepreneurial growth , Startups , as the common lexicon, now, we have had platforms which came together , with individual investors coming together to fund.

All of this is being looked / discussed where the first cheque is being cut , when it all begun. The platforms has played an important role , as it became the common ground for the ideas to grow, get crystallised and funded. Investors also flocked here as they were also able to get to know more about the companies and also a lot of companies (may be exaggerating) to choose from .

And this evolution gave confidence to institutions to come in and thereby cut cheque sizes of larger amounts . However, it was again the money from the West , which came calling first and were willing to believe in the founders and the ideas , more than the locals.

Its only a recent phenomenon that the local institutions with the local monies are also investing in the Startups, cutting large cheque sizes.

And now with Alternative Investment Funds ( AIF’s) getting wider acceptance , starting with a minimum ticket size of Rs. 25 lacs ( ~ $35,000) , and going upto Rs. 1 crore, an investor can be part of a fund ,investing across multiple startups in the early stage, in a regulated manner . Again, these investments are staggered over a multiple period of time ( anywhere between 18-36 months) and so is the drawdown .

Auxano Entrepreneur Trust is a Category I ( Angel) AIF Fund , regulated by SEBI and is part of the growing ecosystem, deploying the funds in the Startups . Be a part of the eco-system.

Disclaimer: The contents of this note is not an investment advice . This is only an informative and educative note and in no manner soliciting investments .