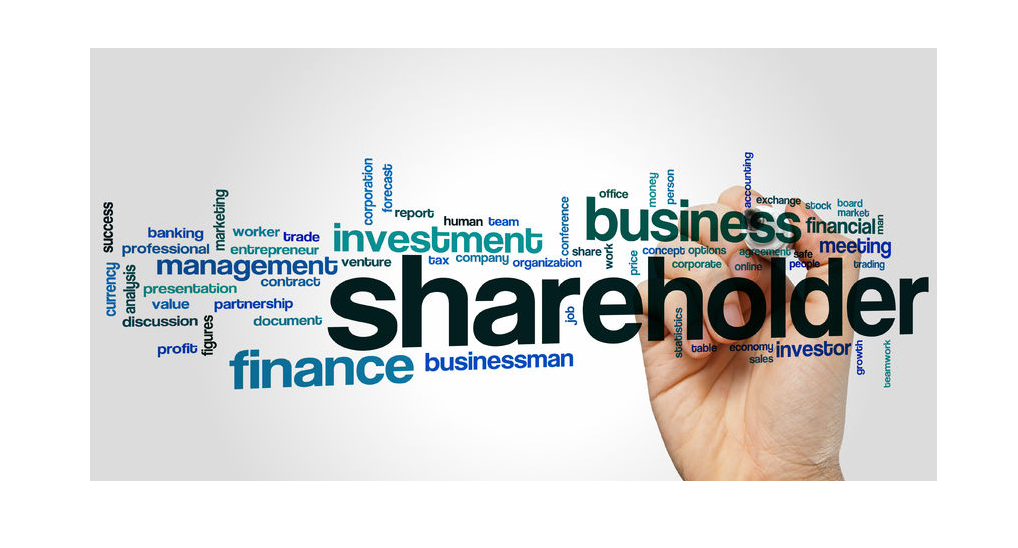 Shareholder Agreement is the agreement which defines the terms of investment and guidelines for managing the business post the investment including:

As you can observe from the names of the agreement,

• Shareholders Agreement – Relationship between the company and its shareholders

Sometimes the 2 documents are clubbed into a single document – Share Subscription and Shareholders Agreement (SSHA / SSSHA), though it is an acceptable practice for the initial rounds of fund raise simply from the ease and cost perspective. But as the company goes towards larger and more frequent fund raise it is suggested that they follow the practice of 2 separate documents.

As mentioned earlier SHA covers crucial terms and each shareholder agrees to these terms by signing the SHA. Further, any change to the existing SHA or adopting a new SHA requires approval from all the shareholders.

The process of getting approvals is time consuming and often involves multiple rounds of discussions and negotiations between the existing shareholders, founders and the new investor pertaining to the terms of the investment and other commercial understandings covered in SHA. Also, it would require signatures of all the shareholder of the company, thus making the turnaround time lengthier and execution difficult.

On the contrary, having a separate SHA enables the company to sign a SSA & DOA between the company, founders and the incoming investor making the process:

Besides the SSA & SHA, there are few more documents executed on case-to-case basis:

This document refers only to the clauses which need modification while mentioning that all other terms and condition of the SHA to apply as it is.

Addendum is cost effective as compared to the SHA as it is a short agreement with limited clauses being referred but would still need a legal counsel to draft the same. Addendum may or may not be time effective as it depends on the 'Amendment" clause of the existing SHA.

As we move forward, we would be covering the clauses of the SHA in greater details and how the same can be used by the founders and investors to ensure efficiencies with respect to time and money spent on documentation for the future fund raise. Stay tuned with Auxano to know more!!!!

Conclusion: It would be suggested that the founders insist on having a separate SHA & SSA as they move onto raising funds from institutional investors.

Having separate documents do add to the efforts in the beginning but in the longer run they make process of executing transaction documents easy, quick and less expensive...!!